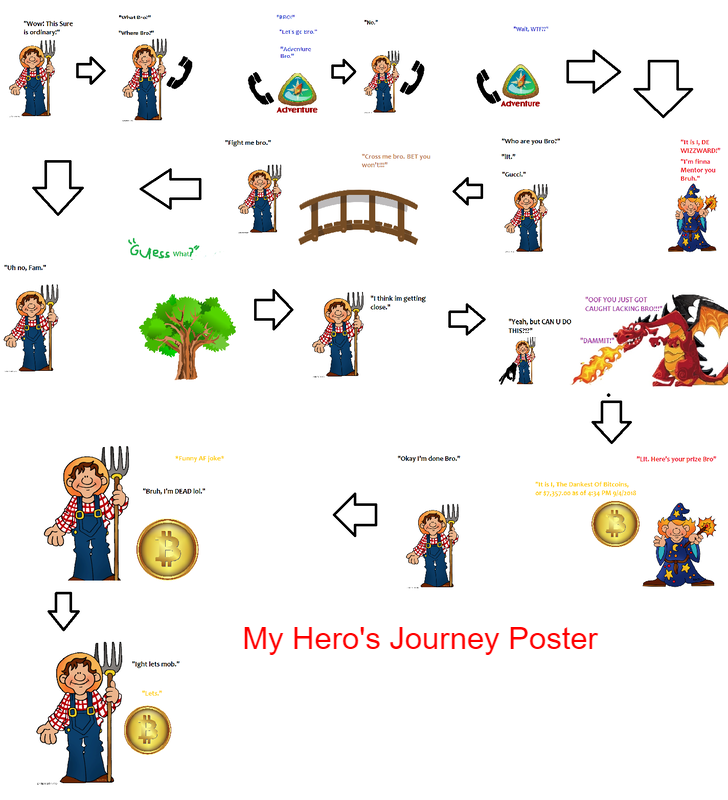 ​As far as classroom expectations go, i feel like i'm doing really well in the commentary and collaboration side.
I always raise my hand when required, and being a very social person it's easy for me to talk to others and in front
of groups. For example, when an image is posted on the board for a starter, i'm not afraid to say in front of the
class exactly how i feel about it.
It's however difficult for me to do good at NOT talking. Especially when the teacher is talking. But, i'm getting
better at it. For example, when i felt like talking the other day in class, i didn't.
The first 7 weeks in class were a bit of a rodeo, struggling to stay on top of my school work.
But i did learn a lot. For example, I learned that white people have sucked at being nice to anybody else who wasn't
​white for a REALLY long time.
MY SEMINAR REFLECTION
Reactions


Detailed Response Thesis
In the book, The Absolutely True Diary of a Part Time Indian, pictures play an important role of showing Arnold’s true emotional state as well as getting the reader closer to Arnold’s reality.
The pictures show us his true emotional state by showing us what Arnold truly saw and letting us draw our own conclusions as to we would react, thus helping us see how Arnold would. This is especially evident when Arnold is telling his best friend, Rowdy, about his plan to switch schools in order to escape the reservation. His friend, an already aggressive person, of course was raging and mad at Arnold so Arnold drew a picture of what he saw. His friend Rowdy, screaming at him for being a “White Lover.” Furthermore, pictures help non-word associated people, as in I'm much more left brained than right. This easier imagery also shows us what was reality at the time, specifically, Arnold’s reality.
His pictures show us his reality by showing us what he really meant. As I said before, the human mind remembers things in picture form, not the words to paint the picture but the picture itself. Given that we already know Arnold and were both human, we can draw conclusions close to what Arnold may have drawn as well. Thus incorporating us further into the book and story over all.
Connections
A certain quote from the book, “Poverty doesn't teach you life lessons, poverty teaches you how to be poor,” really hit home for me. I came from poverty, my dad left my mom and my mom, my sister and I all lived in a shady apartment on the second floor of a building behind a city market. This was in Denver, near Aurora I believe. The crime in that area was so bad that one summer we went to my grandparents house in Pueblo, on 5th and Troy, where less than 150 yards away the biggest drug bust in Colorado history happened. (East Fourth street, look it up) I know what poverty does, and if you look at how I act I think it would make sense. Where I grew up, if you didn’t scream, no one would hear you.

This project has to be the best work I've made ever, I have never really worked as hard as i did during this.
I'm especially proud of my ideas that I generated coming to life, I was the one person in the group that came up with the original idea. I only did this but it's really nice to see my own idea come to life when we cut and built it and painted it too. In the end, it looked/looks really good. But as good as it really did look, there are a couple of things i'd do differently. First, i'd make sure we actually laser cut our project like we intended, as to minimize the aspect of it being cut at weird, not straight angles. Second, i'd put more effort into the information of it, which i felt could've been a whole lot better. But a lot of those things we just couldn't do because we either didn't have enough time or we just ran into difficulties. Like how we had problems cutting out the doors, which is evident by our doors being cut crooked or snapping/cracking at the edges. But our failures are how we learn and that's just how it is. But believe me when i say that we learned a lot of things over the project, like perseverance and committing ourselves to our responsibilities as a team. That's what I think is what really made our project what it is, not the topic, and not the ideas, but how we divided and conquered it and actually did what we said we'd do. And that's something I know will help me in my future as an Animas High School student.
ARTIST'S STATEMENT:
Doors to Nanjing

Would you believe that there’s near a million deaths unaccounted for in a secret Genocide? I’m guessing that most of you haven’t heard much about that. But that’s the horrible, horrible truth. A million or so souls have been the victim of a secret genocide in Nanjing. It’s early December in southern China, 1937. It’s the height of the Japanese offensive in WWII and a perfect storm of nationalism, war strategy, and cultural differences were coming together to commit an atrocity, a storm which still brews today. Nanjing traditionally only ever had a population of around a quarter million residents but during the war that population swelled to around a million people due to refugees trying to escape the advancing enemy. Japan had taken too long to take Shanghai before and was not particularly pleased by it, and would take their anger out on anything at the drop of a pin. And so when they eventually took Nanjing in December of 1937, a million people were now under their whim. They raped, pillaged, murdered, and stole for the entirety of their 6 week occupation of the Nanjing, and weren’t done for six weeks. But that’s only half the story. In my  part of this collaborative project, I focused on injustice. You would be correct in assuming that at the time, this genocide was making front page news all over the world. However it’s interesting that most of you had no idea this ever happened. Germany committed the same crime at the same time during the same war and the only differences are that they paid, took responsibility, and are actually sorry about it. To this very day, Japanese only ever said sorry once, and it was by accident, and the one who said it was punished severely. The Japanese hide behind the quote-unquote, ‘atrocities that were the atomic bombings of Hiroshima and Nagasaki.’ But unapologetically my opinion of this has changed so far that I believe they deserved it, especially when Mark Oliver’s interviewees said that, “They sometimes went door-to-door, dragging out women and even small children and violently gang-raping them. Then, once they’d finished with their victims, they often murdered them.”¹ which is wrong by the most basic human morals. When those lives aren’t given justice, I’m often livid. Which is why I chose this genocide, so that maybe in some small way I’m helping them rest in peace. My research was the real eye opener to me. There are things on this board that I wouldn’t make anyone read. Things that honestly scared me for maybe life. The things I know now that people could do to another now make my opinion of humanity sour. There opinions are awesomely summed up in the movie Unbroken, when actor/guitarist Miyavi said “They surrendered, and in the eyes of the Japanese they were dishonorable cowards and they… are enemies of Japan, you will be treated, accordingly.”² On how they viewed others than themselves, which almost makes sense why they did this.What really got to me though wasn’t what happened, but what came after. Not until 16 years after the war ended did Japan teach its children that the US and Japan were at war, let alone who won and why. Not until 25 years after the war did school books even print something about what even Nanjing was, it was only two paragraphs. ³ The Japanese commemorate over 14 class A war criminals. Adolf Hitler is a class A war criminal. Those who were once on trial for crimes against humanity are being celebrated in Japan as martyrs to this very day in the Yasukuni Shrine.

My name is Landon Moranty and I’m so very thankful that you showed up! I worked on a lot of this project spaced out all over, but I mostly worked on the ending doors talking about the injustice. I have experience with researching as well as painting and sketching which helped immensely with this project. I contributed with half of the research getting and also helped paint the caution sign. I’m very pleased with our final project and hope it gets the point across. Thanks for coming and seeing our product!